Artificial Intelligence and the Future of Humanity Project 2017-19

Artificial Intelligence (AI) has entered a new era in which machines are no longer constrained by programming, but exhibit self-learning capabilities with ever increasing speed and capacity. The aim of Artificial Intelligence at its most ambitious is to achieve a “Singularity”, or Artificial General Intelligence – i.e., to outstrip human intelligence. Future goals of AI research speculate about the possibility of a “transhuman” condition—in other words, enhanced humanity. In this project we aim to draw the humanities into the debates and critiques of these ambitions. The disciplines of the humanities envisaged include literary studies, philosophy of mind and of religion, anthropology, cultural studies, and theology.

So far the debates about the impact of AI and critiques of AI’s influence have been largely confined within the disciplines of computer science, social sciences and economics, and therefore primarily quantitative in emphasis, as well as being primarily focused on practical applications such as security, defence, and social welfare. This is clearly visible in texts such as Martin Rees’s Our Final Century (2003), Ray Kurzweil’s The Age of Spiritual Machines (1999), Nick Bostrom’s Superintelligence – Paths, Dangers, Strategies (2014), and Murray Shanahan’s Technological Singularity (2015). There is therefore an urgent need for well-informed qualitative assessments of the potential impact of AI from the humanities, including from theology and spirituality.

Artificial General Intelligence works on the hypothesis that technology will replicate, and even outstrip, not only human intelligence generally, but specific human faculties such as imagination, consciousness, and agency. To what extent will these ambitions match, challenge, demoralise, or perhaps even aid these faculties as understood by disciplines within the humanities, including those that deal with moral and spiritual dimensions of life?

The goal of this project is to explore this and related question through a series of three conferences that bring together representatives of AI research along with scholars from the broad span of the humanities, preceded by a series of meetings with leading figures in each area. Our target audiences for both the meetings and the subsequent books include academics, religious leaders, researchers in these fields to post-doctoral level, and a wider public. The latter will be facilitated primarily by the journalism produced by representatives of the quality media who will be invited to the meetings, and by the book(s) published.

Outputs of the Project

The outputs of the Project include three major conferences; books that encompass the principal views of the main speakers; conference reports; short films featuring Q&A with speakers; and a range of print and broadcast journalism.

AI and the Humanities

We anticipate that the project will forge links between the AI communities and the humanities to ensure that the humanities—including philosophy of religion, anthropology of religion, and theology—as well as religious leaders become part of the conversation and the debate about artificial intelligence and the future of humanity.

Read about the ideas discussed at the conference. (PDF Download)

An overview of the talks and discussions at the conference. (PDF Download) 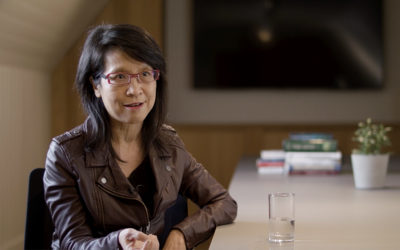 https://vimeo.com/417396194   AI - Ethical and Religious Perspectives Will advances in AI serve to enhance or diminish our moral and spiritual selves? Will these advances serve to create better or worse societies? Experts from AI, computer science, psychology,...

END_OF_DOCUMENT_TOKEN_TO_BE_REPLACED 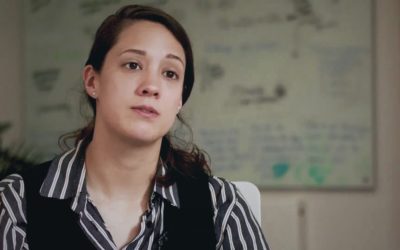 https://vimeo.com/310655104 In this short film, an AI expert, a philosopher, psychologist, theologian, and neuroscientist discuss how AI works so well as a mirror for humans.

END_OF_DOCUMENT_TOKEN_TO_BE_REPLACED 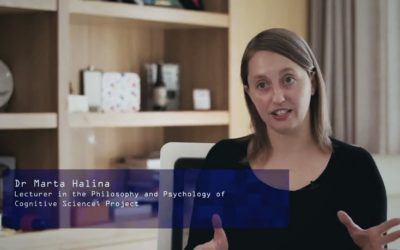 https://vimeo.com/310613662 In this short film, an AI expert, a philosopher, psychologist, theologian, and neuroscientist discuss how AI works so well as a mirror for humans.

END_OF_DOCUMENT_TOKEN_TO_BE_REPLACED 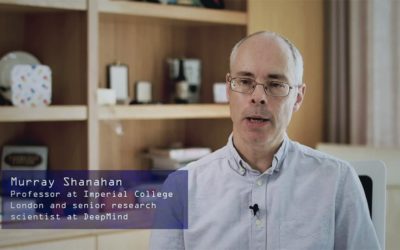 What is the Singularity? – Short Film

https://vimeo.com/310564935 Watch our short film where AI experts Murray Shanahan of DeepMind and Anders Sandberg of the Future of Humanity Institute, Oxford, give their answers to the question: What is the Singularity?

END_OF_DOCUMENT_TOKEN_TO_BE_REPLACED 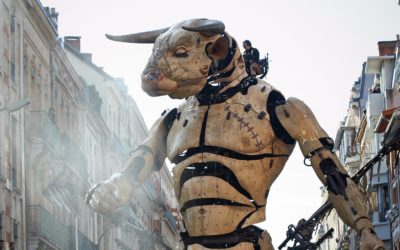 SHDP Director John Cornwell’s AEON Article, Alpha Golem – “When we pit ourselves against machines, the game can only end in tears. It is in our gift to imagine another way.”   Read John's article on Aeon

END_OF_DOCUMENT_TOKEN_TO_BE_REPLACED 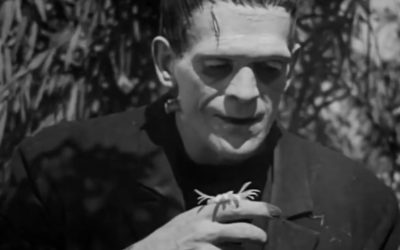 https://vimeo.com/281225180 SHDP’s short documentary film on AI in Sci-Fi Film and Literature, the subject of a conference at Jesus College, Cambridge. AI experts, Sci-Fi authors and film makers discuss how Sci-Fi addresses the big questions posed by AI, and the roles...